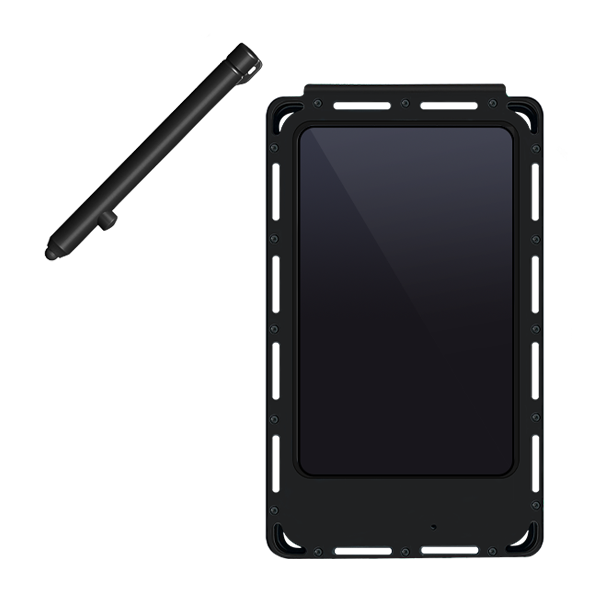 AQUATAB X is a  underwater tablet with a functional touchscreen that provides divers with the ability to take notes, collect data, save information, take photos, record a video, access information and launch any Android apps underwater.

AQUATAB X is unique and only device which provides a practical and effective way to perform data collection related tasks underwater, or in any extreme environment that may be subjected to wet conditions.

This website uses cookies and other technologies to help you navigate and provide the best user experience, analyze the use of our products and services, and improve the quality of advertising and marketing activities.

I agree
I disagree
Read more
Back to top